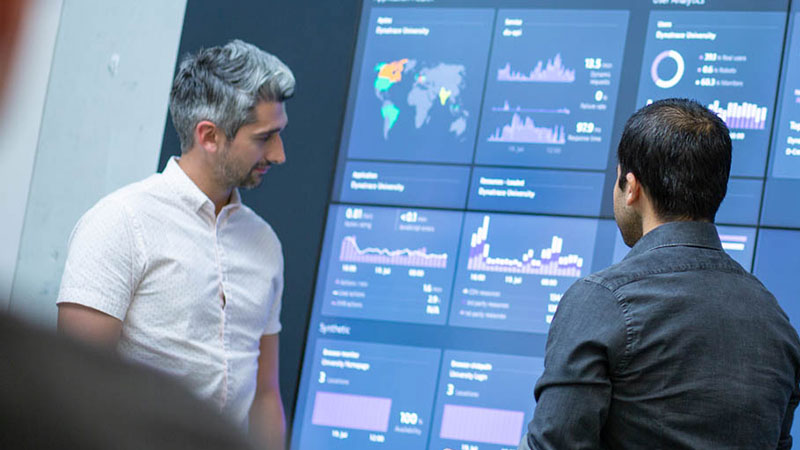 If you’ve watched the evolution of OneAgent closely in our release notes and blog posts, you’ll know that we’re highly focused on security. Because OneAgent operates on your critical hosts where the services that comprise your business applications are located, Dynatrace must ensure the highest possible security in monitoring the operating systems and services that run on these hosts.

Non-privileged mode will be the default for OneAgent on Linux

Starting with OneAgent 1.193 (planned for end of April), all new installations on supported Linux platforms will be performed with non-privileged mode enabled.

Non-privileged mode is one of the ways that OneAgent can be deployed and run. It leverages Linux kernel system capabilities. This mode of deployment and operation is designed to fall back to elevated privileges when older versions of the Linux kernel are detected, so you don’t have to worry about the potential failure of such a deployment. This means that we will deploy OneAgent in the most secure mode available, while also ensuring correct operation in instances where kernel requirements aren’t met.

For details on how you can manage privileged versus non-privileged modes for OneAgent deployment, see customizing installation parameters.

Note: The option to install OneAgent in non-privileged mode has been GA since OneAgent version 1.175.

Since its original release, we’ve improved this solution further. In adherence to our philosophy of automating all good decisions and promoting good practices for our customers, and because it’s clear that many customers are unaware of the value of this option, we’ve decided to set it as the default.

Why are we announcing this change ahead of time?

We’re convinced that the majority of our customers will want to go with the new defaults. However, if you’re are not convinced about the default implementation of non-privileged mode for all new deployments of OneAgent, you can still opt out.

Local user account not required for OneAgent for Windows

When we released non-privileged mode for Linux, many of you asked, “What about Windows?”

So we sat down with seasoned Windows administrators and asked them about security concerns related to the creation of a local account for running OneAgent processes on Windows. As a result of these conversations, we realized that the path towards security doesn’t require limiting the permissions of the local account (as is case for Linux kernel’s system capabilities), but rather it requires the complete removal of the local account.

As with non-privileged mode, the Windows solution will be rolled out in several stages. Starting with OneAgent 1.191, the USER parameter of the OneAgent installer will accept the following special value parameters:

As a result of this change, you can roll out OneAgent on Windows, including the extension module, without the need to create a local user account.

Going forward, we’re considering further improvements to OneAgent security. Our goal is to make sure that the ongoing deployment and execution of OneAgent on Windows is as automatic and safe as possible. It’s likely that we’ll remove the USER parameter completely and make the use of the LocalService and/or LocalSystem accounts for the extension module.

Until then, we strongly encourage you to deploy OneAgent on Windows using the USER=LocalSystem parameter.

As always, we welcome your feedback and comments. Please share your thoughts via Dynatrace Answers, or from within the Dynatrace web UI—just start a chat with a Dynatrace ONE representative. We’d love to hear from you.

This syndicated content is provided by Dynatrace and was originally posted at https://www.dynatrace.com/news/blog/further-improvements-to-oneagent-security-for-windows-and-linux/

Popular
Recent
Comments
Tags
Join our new Docker Desktop Developer Preview Program! OneAgent release notes version 1.189
Scroll to top Do NOT follow this link or you will be banned from the site!