This week, we’re taking a look at how to quickly create a Docker swarm cluster, setup a mail forwarder on Docker, and better understand the new Docker 1.12.0 load-balancing feature. As we begin a new week, let’s recap our top 5 most-read stories for the week of August 7, 2016: 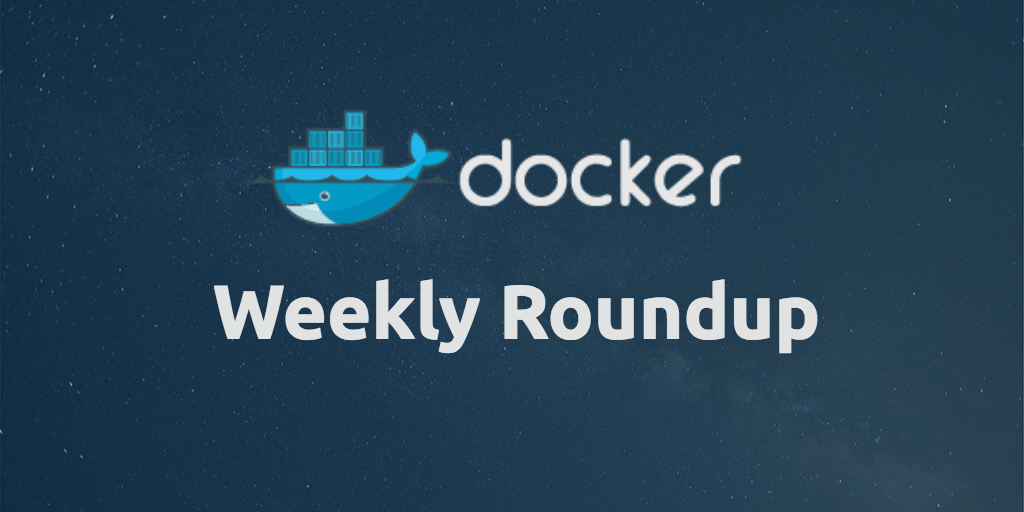 1. Docker Cheat Sheet: a quick reference guide on how to initialize swarm mode, build an image from the Dockerfile, and pull an image from a registry.

2. cURL with HTTP2 Support: build a Dockerfile to create a minimal, Alpine Linux-based image with support for HTTP2. Emphasis on keeping the generated image small and customizing curl by Nathan LeClaire.

3. Distributed Application Bundles: tutorial on how to create a demo swarm cluster composed of Docker machines and deploy a service using a dab file by Viktor Farcic.

4. Setting up Mail Forwarder: create email addresses for your domain, provide address for the mails forwarded, and pass information to the Docker container via environment variables by Brian Christner.

This syndicated content is provided by Docker and was originally posted at https://blog.docker.com/2016/08/docker-weekly-round-up/

API security: Ways to authenticate and authorize
Scroll to top Do NOT follow this link or you will be banned from the site!