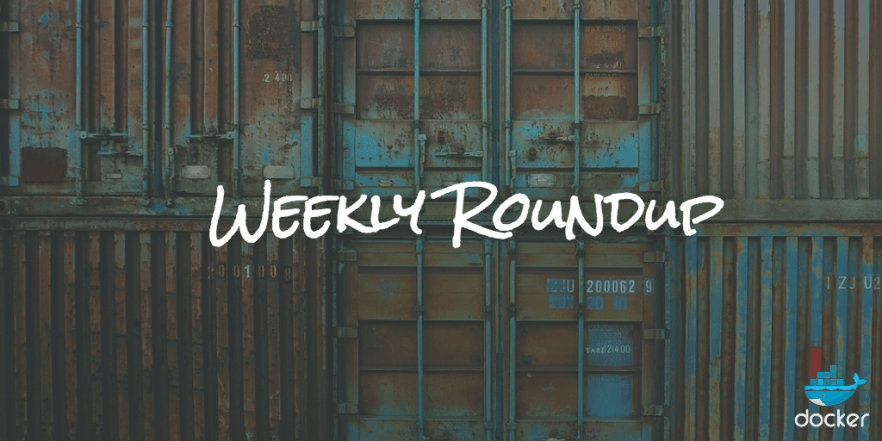 It’s time for your weekly roundup! Get caught up on the top Docker news including; expansion into China through a commercial partnership with Alibaba Cloud, announcement of DockerCon 2017, and information on the upcoming Global Mentor Week. As we begin a new week, let’s recap the top five most-read stories of the week of October 9, 2016:

This syndicated content is provided by Docker and was originally posted at https://blog.docker.com/2016/10/docker-weekly-roundup-october-9-2016/

Take the API approach to microservices and lessons learned from SOA
Scroll to top Do NOT follow this link or you will be banned from the site!